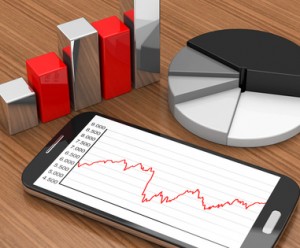 By company, all of the top five companies (JTB, H.I.S., Hankyu, KNT-CT and NTA) resulted in decreasing sales of outbound travels. For the inbound travel sales, JTB and NTA remained top two, and H.I.S. moved up from fourth to third as it increased sales by 47.9%. Rakuten Travel, a leading OTA in Japan, considerably increased inbound travel sales by 73.1%, which brought it up to fifth from sixth in ranking.

For the travel in Japan sales, all of the top five companies succeeded in year-on-year growths. Hankyu moved up from sixth to fifth, overtaking ANA Sales, as it resulted in 12.2% increase in sales.