How have Japanese travelers to South Korea, Taiwan and Hong Kong changed in the last decade? 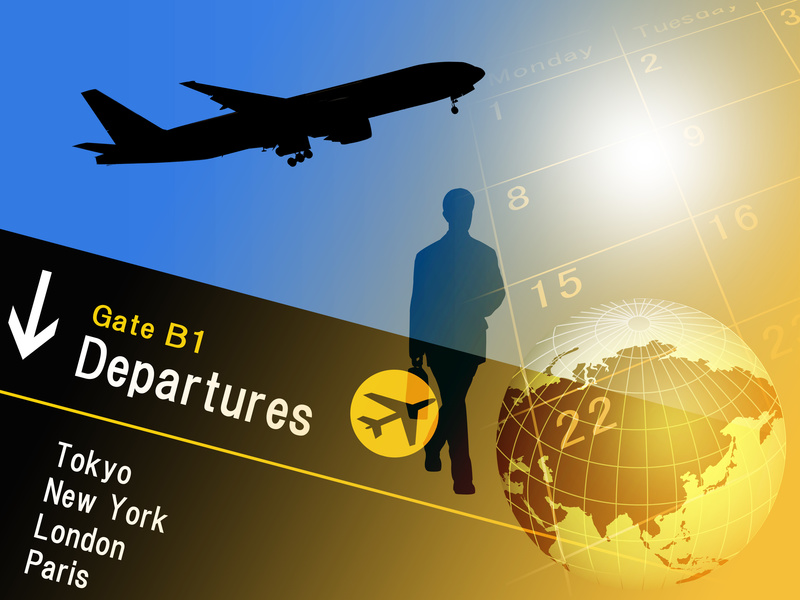 Japanese travelers to South Korea resulted in year-on-year growths for two years in a row, while those to Hong Kong reduced for the first time in the last six years.

The graph below shows the yearly changes in the three destinations in the last decade (China has not disclosed the results since 2016): 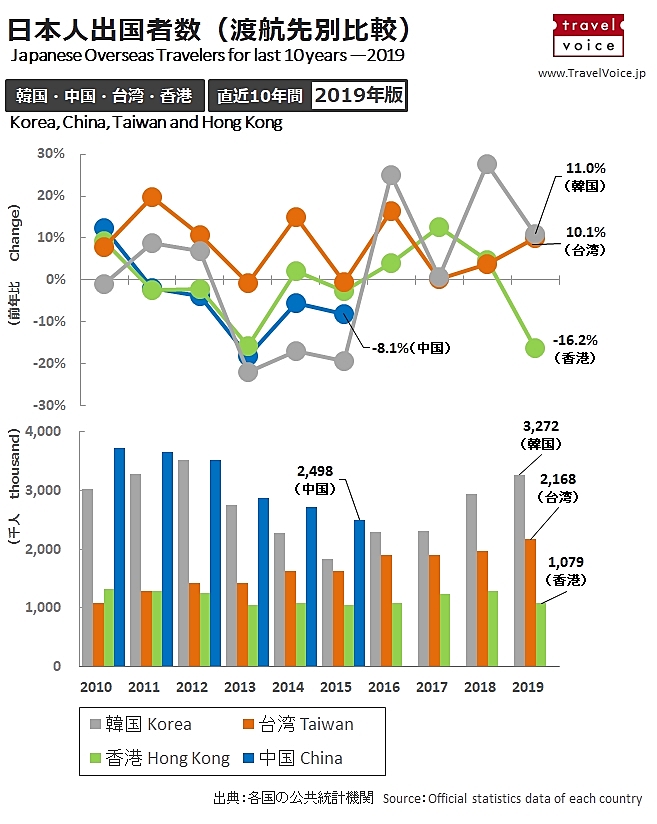 The graph below shows the monthly changes in the three destinations in 2019: 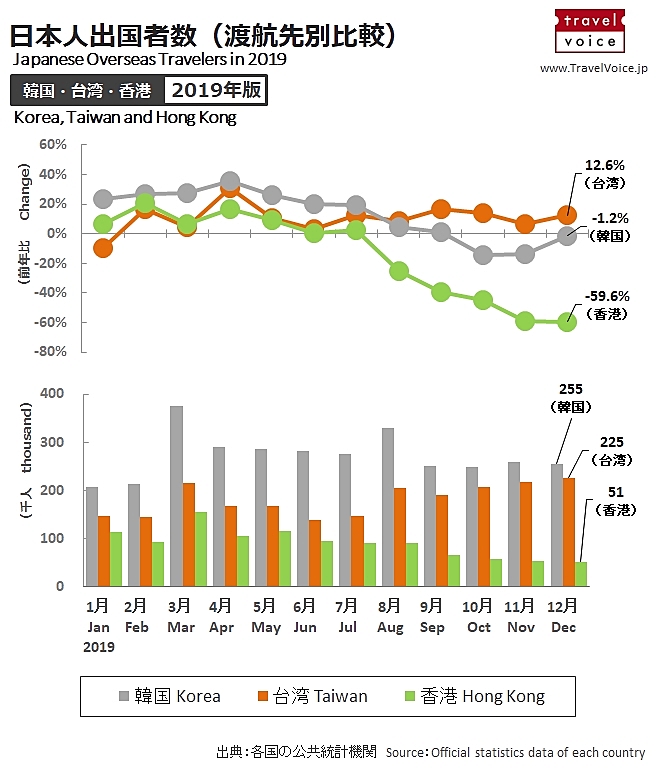