International visitors to Japan up just 3.7% in May 2019 despite double-digit growths in U.S. and Australia markets 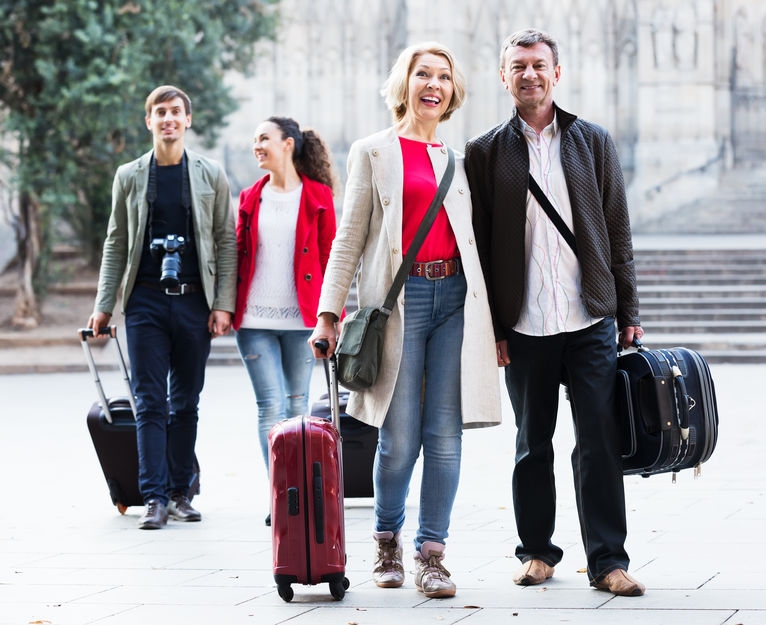 Japan National Tourism Organization (JNTO) reported that the number of international visitors to Japan in May 2019 was just up 3.7% year on year to 2,675,052, which were record-high for May.

JNTO also said that travel destinations selected in East Asia have recently been diversified to cheaper countries like Vietnam or Thailand.

As a whole, extension of the international air network and consecutive promotional campaigns still boosted the inbound travel market. Visitors from all of U.S., Australia and Europe particularly increased, and double-digit growths were seen in U.S., Canada and Australia.