Year-on-year comparison of visitors to Japan from Australia, U.S. and U.K. in October 2018 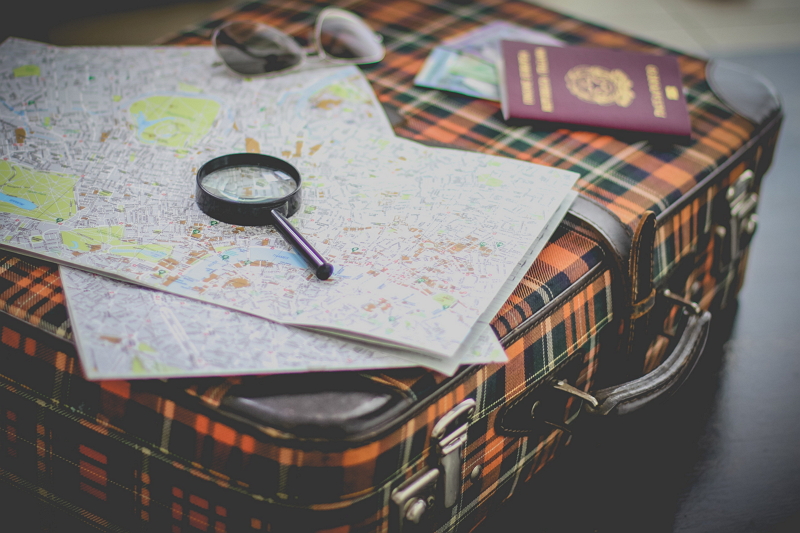 The table below shows changes of visitors from Australia, U.S. and U.K. in the past 12 months: JNTO analyzed that growth of visitors from Australia mainly resulted from effective promotional campaigns in Australia by JNTO and shift of school holidays in some states. In U.S.A., the outbound travel market continued growing, and for Japan, cruise traveler demand was higher. In U.K., the joint advertising campaigns with OTA, consecutive exposures on media and visits of large-scale cruise ships contributed to the monthly growth.