Comparison of visitors to Japan from South Korea, China, Taiwan and Hong Kong in October 2019 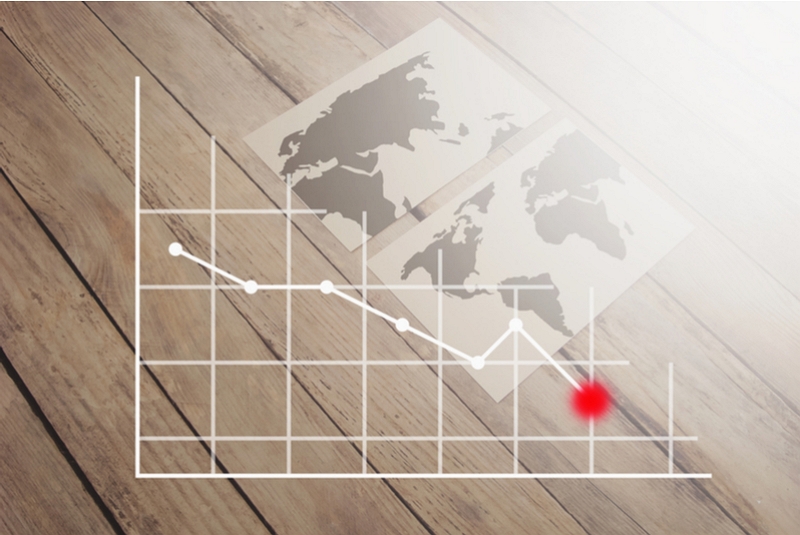 JNTO analyzed that the large reduction of visitors from South Korea resulted from hesitation of South Korean travelers under the current political situation, cancellation of flights influenced by the typhoons, an increase in travelers to China and economic recession in South Korea. The Chinese market might by affected by flight cancellations due to the typhoons and rise of product prices due to weaker Yuan against Yen.

The graph below shows monthly changes of visitors from the four markets in the last year: JTB turned into the black for the first half of FY2019, boosted by Rugby World Cup and inbound events