JAL expects to achieve 45 billion JPY in black for the full year of FY2022, considerably shrinking deficits for the second half 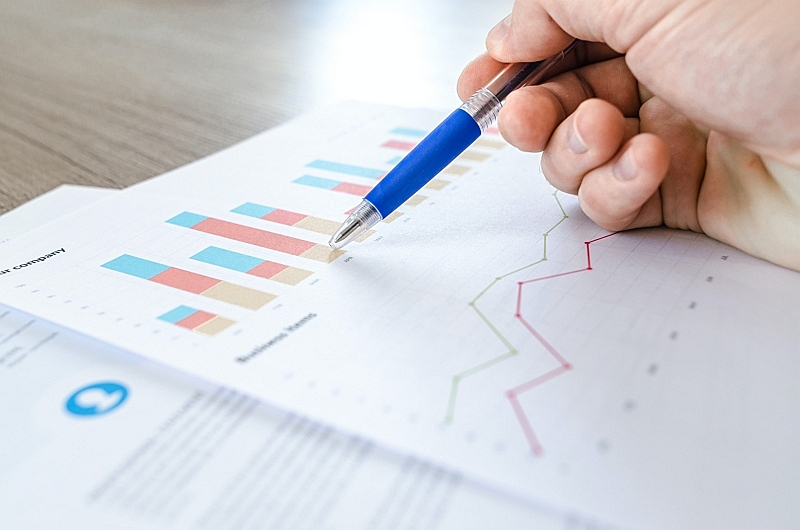 Through the period, JAL increased connection flight travelers from Asia to North America via Japan and gradually recovered outbound business and leisure travelers from Japan on its international network and received more bookings for this year’s Golden Week and summer holiday season on its domestic network.

Revenue for the LCC business, ZIP AIR and Spring Japan, increased from 800 million JPY a year ago to 11.5 billion JPY.

Expecting that travelers departing from Japan will rapidly recover in the latter half of FY2022 due to open of the borders including Japan, JAL has revised upward forecasted operating revenue for the full year of FY2022 ended March 31 2023 from 1,390 billion JPY previously to 1,404 billion JPY.