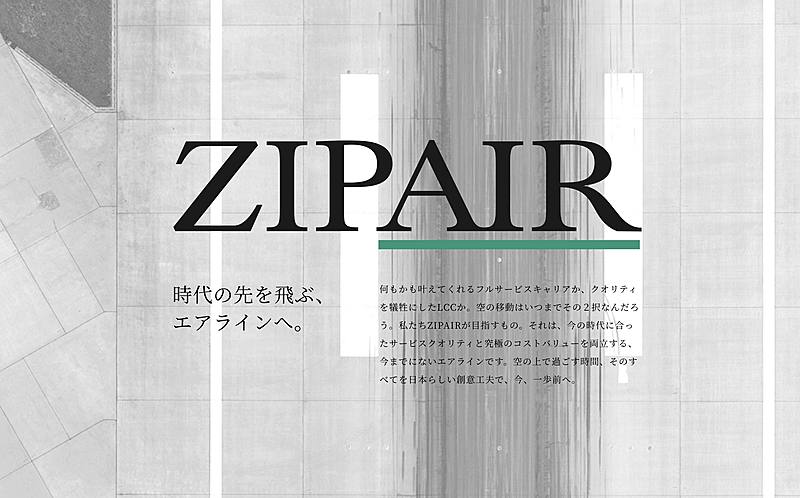 ZIP AIR Tokyo, a JAL subsidiary LCC, restarted one flight a week between Narita and Honolulu on July 21 2021, for the first time since the flight suspension on February 1 this year. The LCC also announced that it will add a Friday flight from Narita, serving two flight a week during the period between October 1 and 28 this year.

ZIP AIR will give passengers a pre-clearance service to complete part of entry procedures for Hawaii before departing from Narita and sell a pre-departure PCR test option.

In addition, ZIP AIR announced that it will launch a new one flight a week service between Narita and Singapore on September 7 2021. Singapore will be the fourth destination, following Seoul, Bangkok and Honolulu.

Using Boeing 787, the LCC is focusing on belly cargo transportation as well as passenger service on the Singapore flight.

Japanese overseas travelers tripled to 30,000 in June 2021 over a year ago