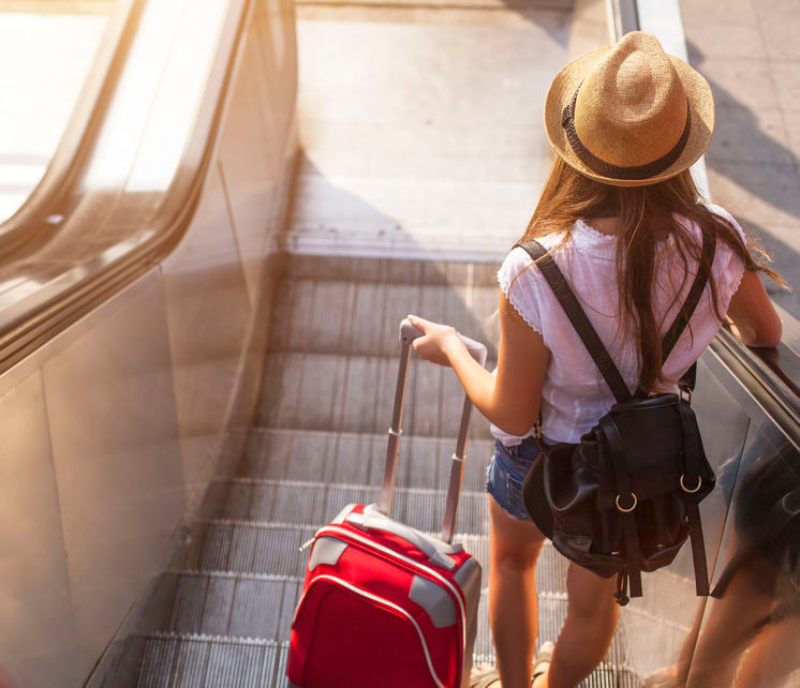 JTB has released JTB Report 2018, which is a trend insight for the Japanese outbound travel market, based on its original questionnaire survey and statistics issued by the relevant organizations.

The report says that Japanese overseas travelers in 2017 reached 17.89 million, the second most travelers ever following 2012, especially boosted by extension of air networks including LCC services.

The graph below shows travelers by gender and generation in 2017: The graph below shows the ratio of travelers by generation in 2012 and in 2017:

Global travel restrictions still limited international visitors to Japan with 22,000 only in October 2021

Guest nights in Japan halved in September 2021 compared to two years ago, crucially affected by the fifth infection wave