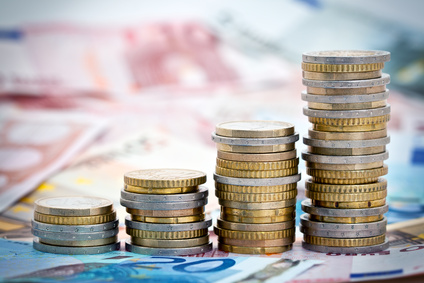 (1) 8,374 million JPY for new programs to develop environments to receive more foreign travelers toward the next generation and to revitalize the tourism industry

(3) 9,482 million JPY for follow-up programs to strengthen strategic promotions for inbound markets and attract MICE to Japan (1.18 times more than the FY2015 budget)

Out of the (1) budget, a budget of 8,000 million JPY is approved for an urgent program to develop environments to receive more foreign travelers. The government is making efforts for development of ICT facility environments, offering of vacant rooms, offering of duty-free information in local cities, use of tourism information in local areas and survey on customer satisfaction on SNS. For public transportation, the government is trying to develop Wi-Fi environment, to support delivery of information using digital signage and also to support planning of campaign tickets and setting up of elevators or slops at stations.

In addition, a budget of 322 million JPY will be used to cultivate management human resources for hotels or ryokans as a joint effort between industry and academia. The follow-up programs for universal tourism promotions (32 million JPY) and for enhancement of the interpreter guide system (20 million JPY) are also approved.

The (3) budget includes part of a subsidy of 7,037 million JPY for the Visit Japan Campaign by Japan National Tourism Organization (JNTO) and a budget of 1,245 million JPY for the Visit Japan Campaign under the partnerships between the central government and local governments. The particular actions include promotions of tradition and culture resources for travelers from Europe or U.S., efforts to increase LCC flights and cruise ships for local cities, extension of education trip programs to local regions and an increase in JNTO overseas offices from 14 to 21.

Also, a budget of 1,000 million JPY is approved for an action to attract foreign travelers to Tohoku region as a tourism restoration program.

For promotions to attract MICE, a budget of 199 million JPY and part of a subsidy to JNTO will be used to support designated cities for MICE including a support awareness campaign for use of unique venues.

The most-read Travel Voice articles in Japanese of 2015