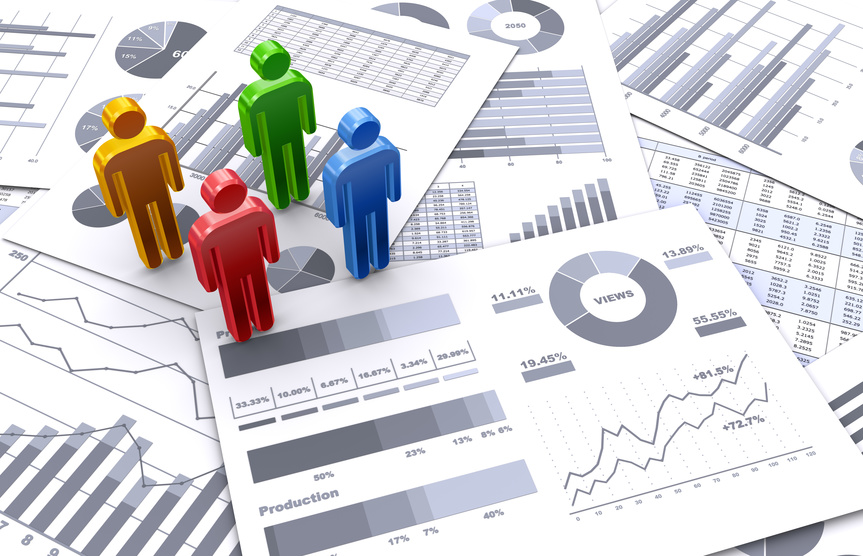 According to hearings to travel companies, the outbound travel market was mainly boosted by a positive rebound from the terrorist attacks’ aftermath in Europe a year ago. In the inbound travel market, the Chinese New Year holiday period beginning from late January was a positive reason for the growth. The travel in Japan market was influenced by a negative rebound from the special ‘Furusato’ discount campaign a year ago.