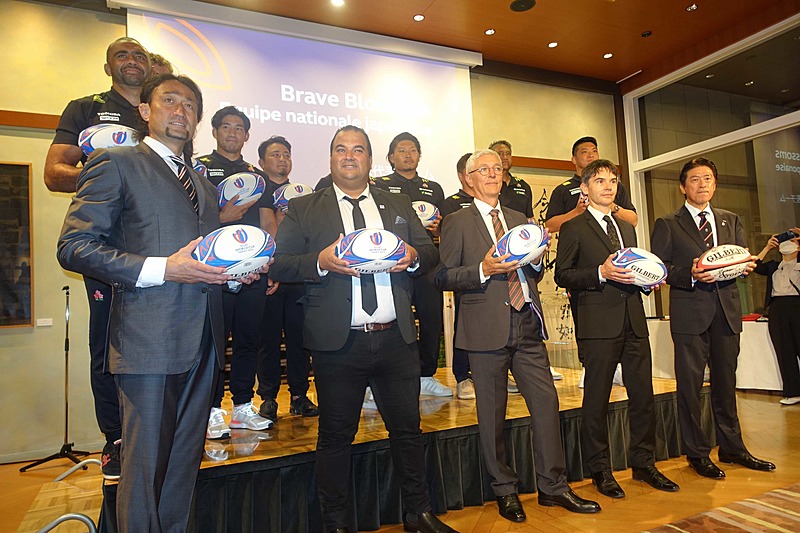 Nicolas Thiriet, interim French Ambassador to Japan, said at the reception, “We are ready for Rugby World Cup next year. I hope that Japanese travelers will visit not only host cities for Japan’s matches but also other regions in France.” 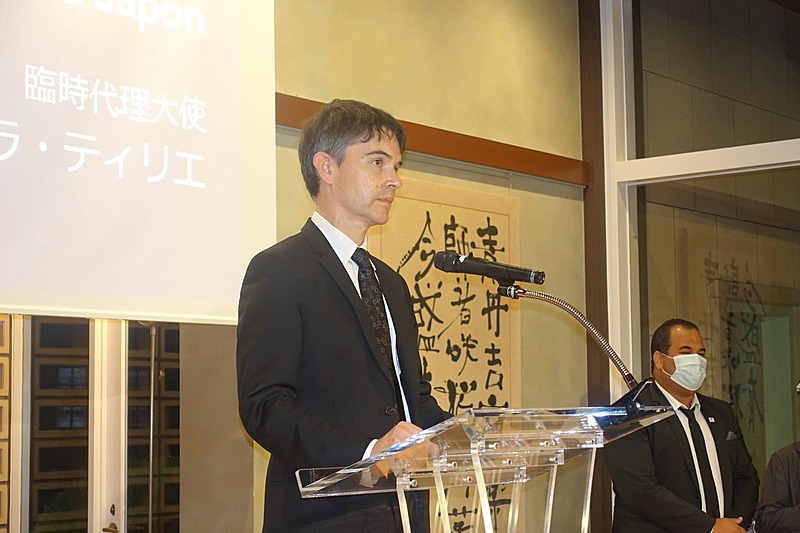 Kamel Chibli, Vice President of Region Occitanie, where Toulouse is a capital city, said, “Rugby is an identity and part of cultures in Occitanie. We will welcome Japanese travelers with the same passion as when the last Rugby World Cup in Japan in 2019.” Jean-Claude Dardelet, Vice President of Toulouse Metropolitan, said, “In 2023, Toulouse will be a capital not only for Rugby but also for Japan.”

Brave Blossoms will face off France as a test match in Toulouse on November 20 this year, and Toulouse will be a base camp for  Brave Blossoms.

HIS invests to a tourism-oriented digital currency/NFT startup to expand its Web 3.0 business space