International arrivals in Japan exceeded 200,000 in September 2022 for the first time in the pandemic 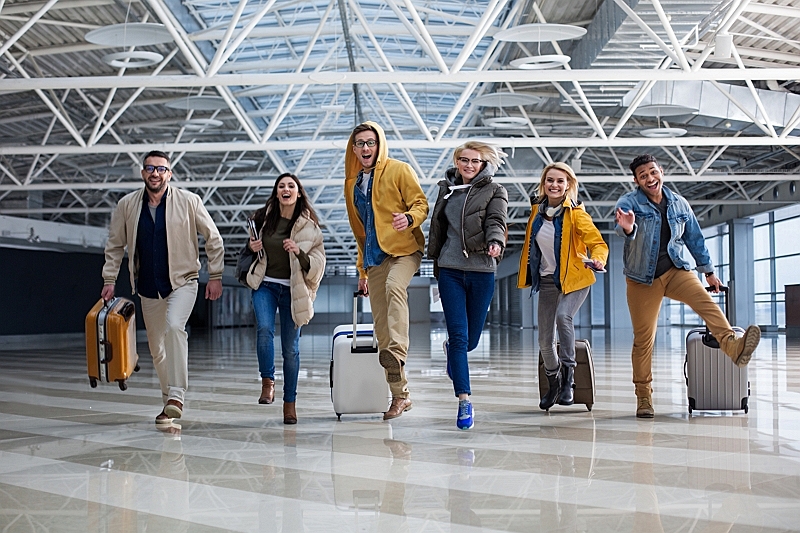 Japan National Tourism Organization (JNTO) announced that the number of international arrivals in Japan in September 2022 was 206,500, which were the first over 200,000 a month in the pandemic. For international visitors, negative certificate has no longer been required, and a package tour without a tour conductor has been permitted since September 2022,

Compared to August 2019 (2,272,883 arrivals), the result remained a 90.9% decrease. As the Japanese government has practically opened the border since October 11, international visitors are expected to increases rapidly after October.

The following graph shows international visitor arrivals by month and by source market. 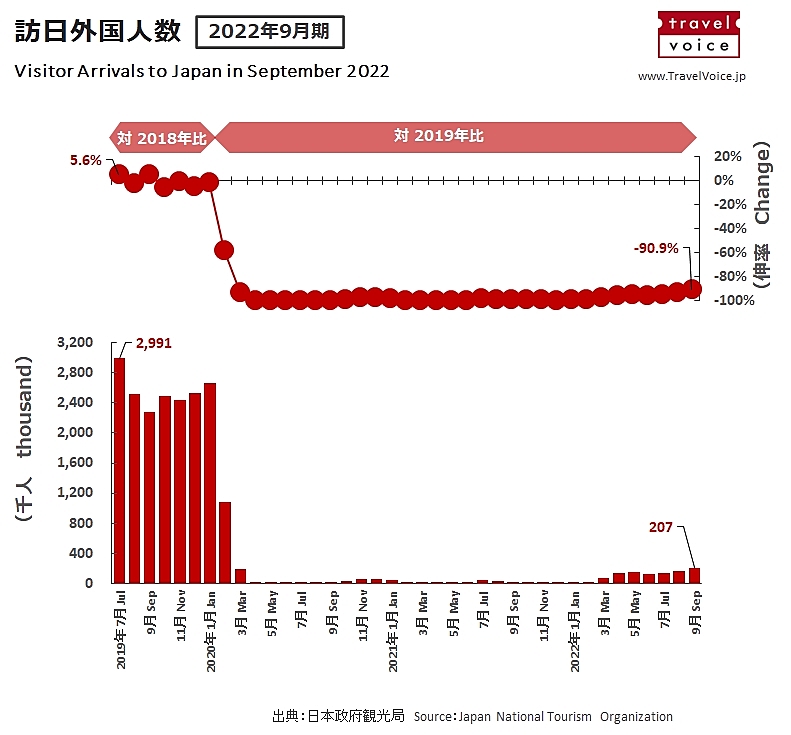 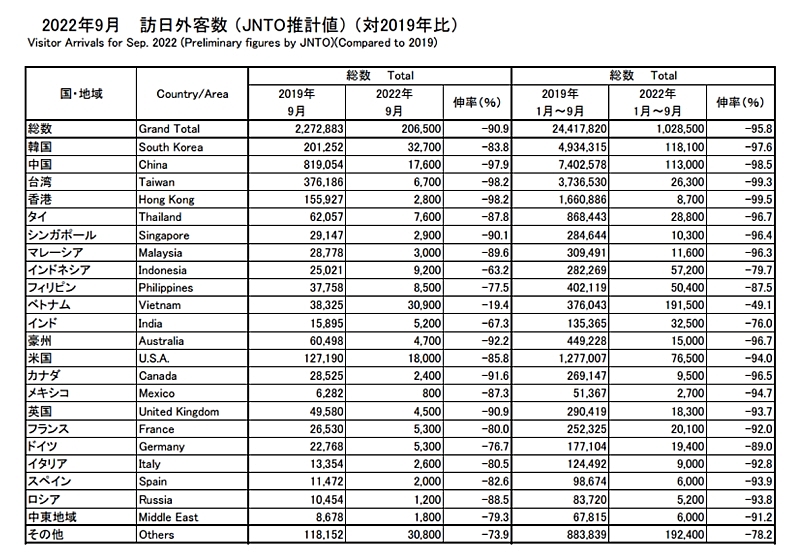 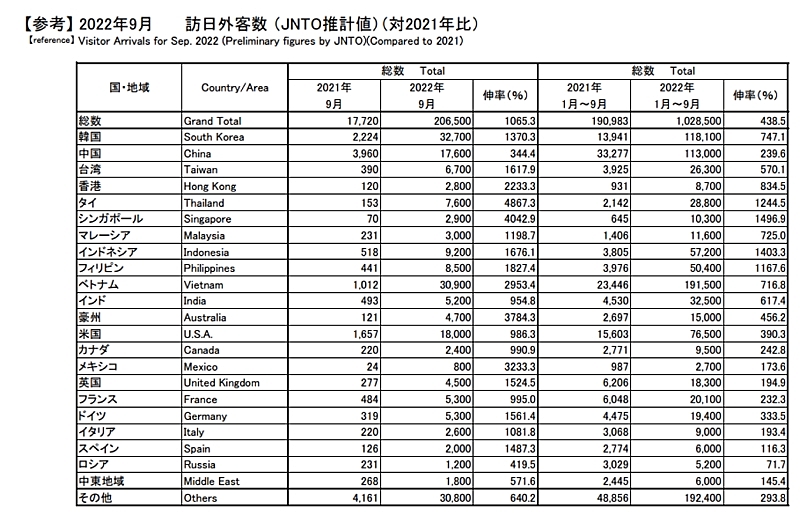 43 Japanese travel companies reduced sales in August 2022 by 60% compared to pre-pandemic, but saw a recovery sign in outbound travel