International visitors from U.S., U.K. and Australia to Japan were almost zero in April 2020 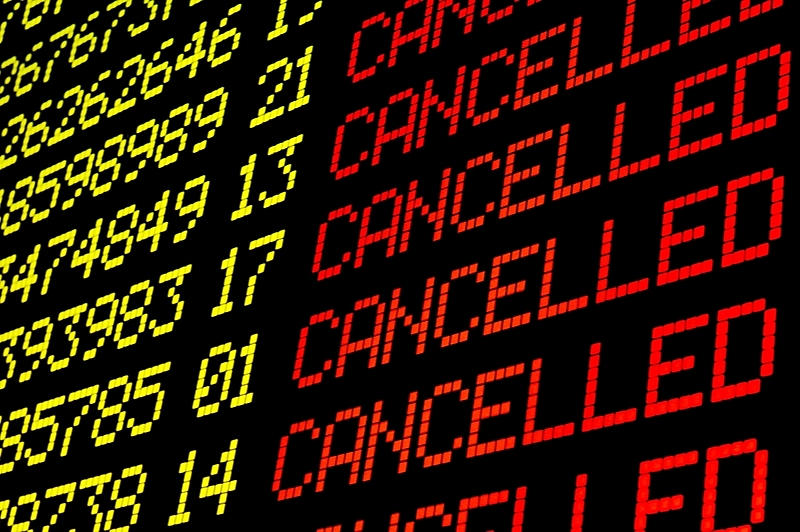 To prevent flow of the COVID-19 virus into Japan from foreign countries, the Japanese government has refused entries of international travelers, who had stayed in the three countries for 14 days before arriving in Japan, since April 3  2020.

According to OAG, a flight date analyzer, the number of international flights arriving in Japan from the three countries in April was down 86.1% to 333, and available seats also down 86.8% to 79,951.

The graph below illustrates changes of visitors from U.S., U.K. and Australia in the last 12 months. 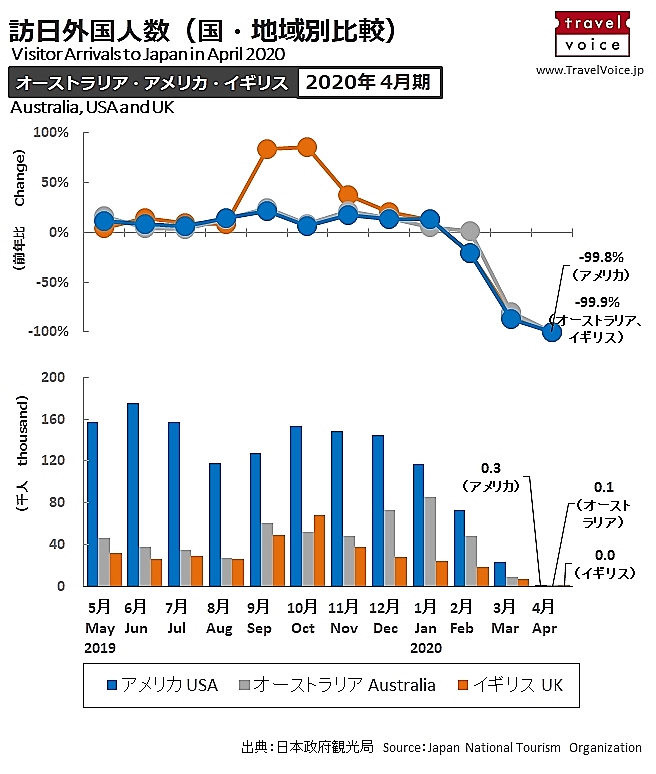 JTB ended FY2019 with large reductions in sales and profits, but ensured a surplus