International visitors to Japan declined again to 17,700 in September 2021 after the end of Olympics and Paralympics 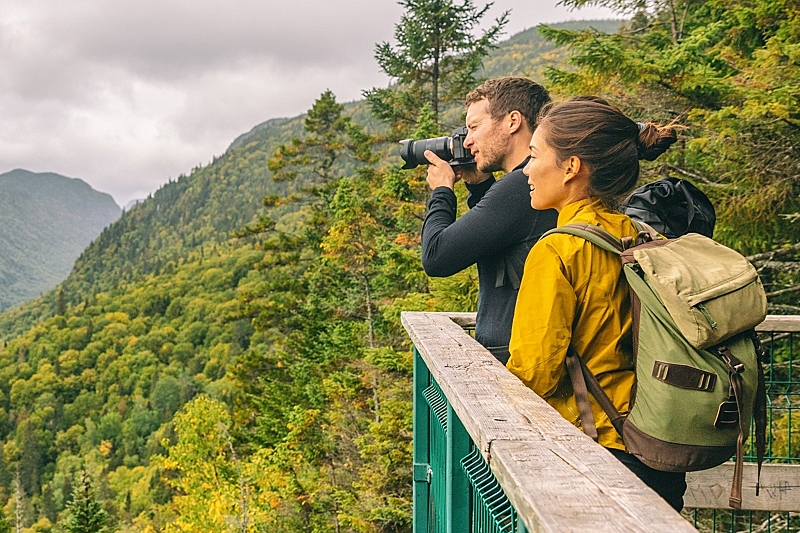 The Japanese government has eased quarantine rules for vaccinated international visitors since October 2021.

The following graph shows international visitor arrivals by month and by source market. 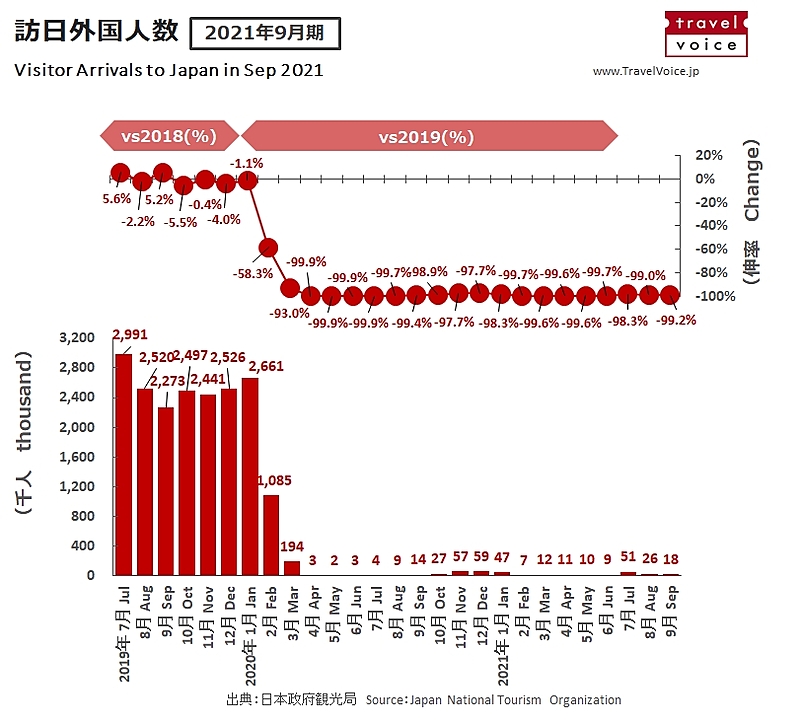 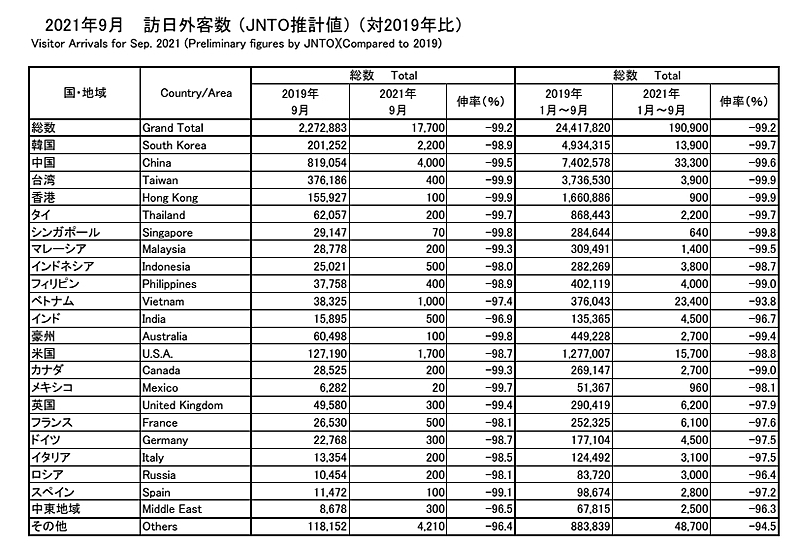 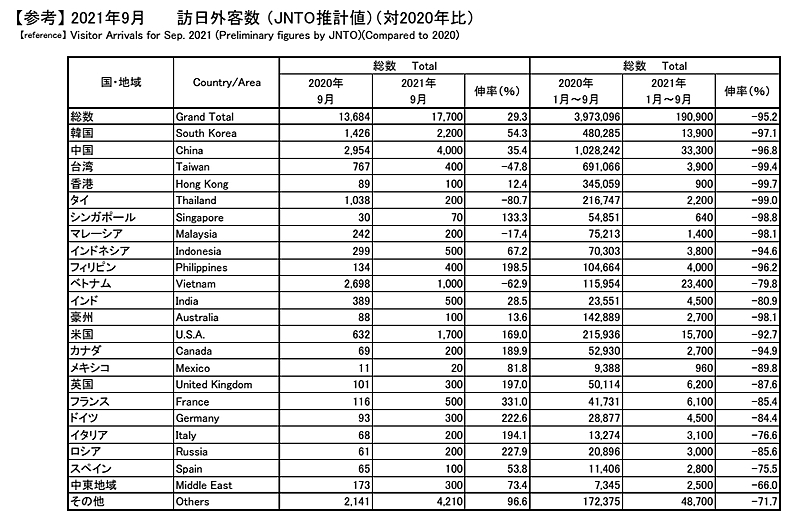 One of major travel agencies in Japan tests its original vaccination passport on LINE, the Japanese largest chat app

Japanese overseas travelers were still down 97% to 52,000 in September 2021, compared to two years ago