International visitors to Japan down 2.2% in August 2019, affected by a 50% decrease in Korean visitors 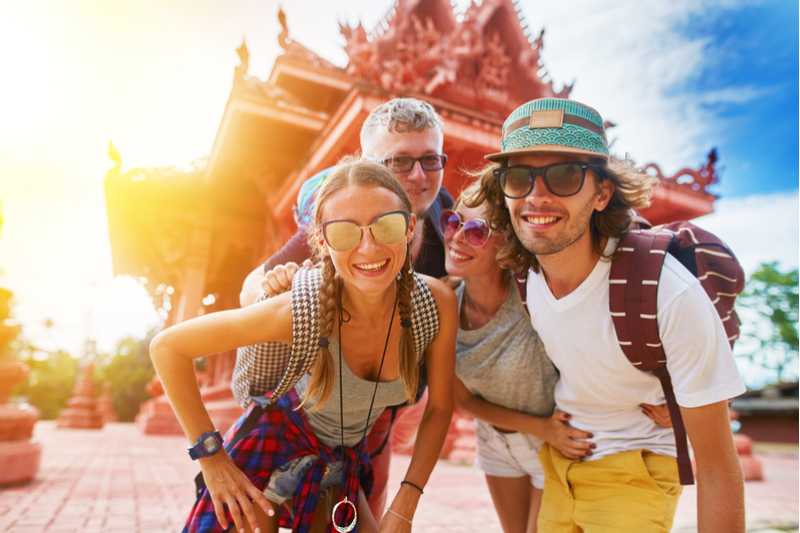 Japan National Tourism Organization (JNTO) reported that the number of international visitors to Japan in August 2019 was down 2.2% to 2,520,100, showing the first year-on-year reduction in the past 11 months since September 2018.

Visitors from South Korea particularly decreased by 48% year on year to 308,700, affected by the political conflicts between Japan and South Korea. Also visitors from unrest Hong Kong reduced by 4.0% to 190,300.

In reverse, visitors from China continued to increase by 16.3% to 1,000,600, marking over 1 million for two months in a row. The market share rose to 40% because the second largest market of South Korea shrank.

Double-digit growths were seen in Vietnam (+27.7%) and Philippines (+27.5%). Visitors from 16 major markets were record-high for August, and those from Spain resulted in record-high on a single months basis.