International visitors to Japan down 5.5% in October 2019, influenced by a 65% decrease in visitors from South Korea 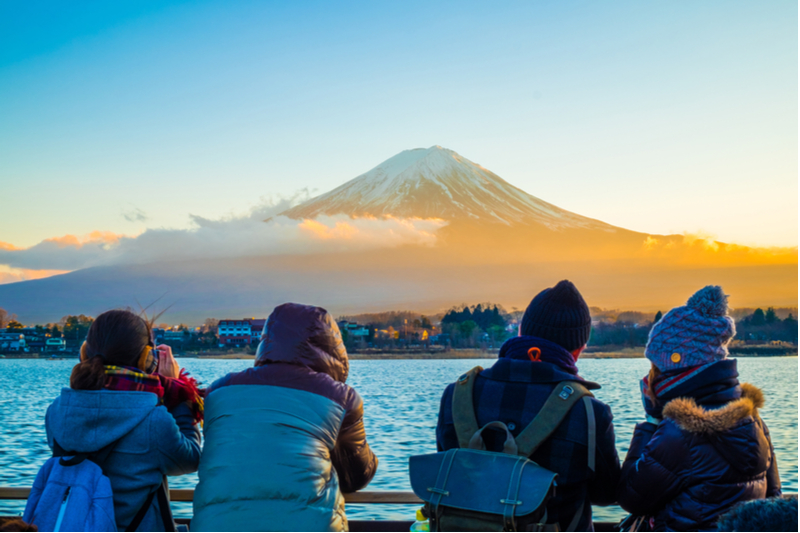 Japan National Tourism Organization (JNTO) reported that the number of international visitors to Japan in October 2019 was down 5.5% to 2,496,600, JNTO explained that a major reason for the first year-on-year reduction since August 2019 was a 65.5% decrease in visitors from South Korea, which seemed to result from hesitation of South Korean travelers under the current political situation, cancellation of flights influenced by the typhoons, an increase in travelers to China and economic recession in South Korea.

Also, visitors from China, the largest market, were just up 2.1% year on year partially because of flight cancellations due to the typhoons and weaker Yuan against Yen. Accordingly, the ratio of visitors from East Asia shrank from 69.5% in September to 61.0% in October.