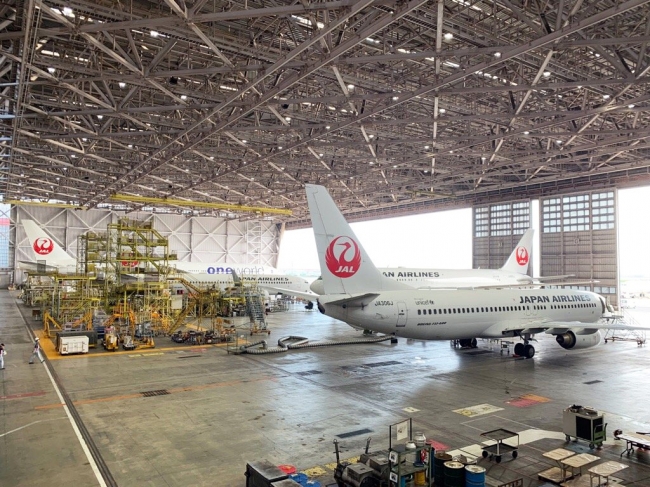 Seven new spots first appear among top 20, including two Imperial family-related spots probably because the name of a Japanese era changed from Heisei to Reiwa according to the imperial succession.

International visitors to Japan down 5.5% in October 2019, influenced by a 65% decrease in visitors from South Korea