International visitors to Japan up 6.5% to 2.88 million in June 2019, despite reductions of visitors from Thailand and Indonesia 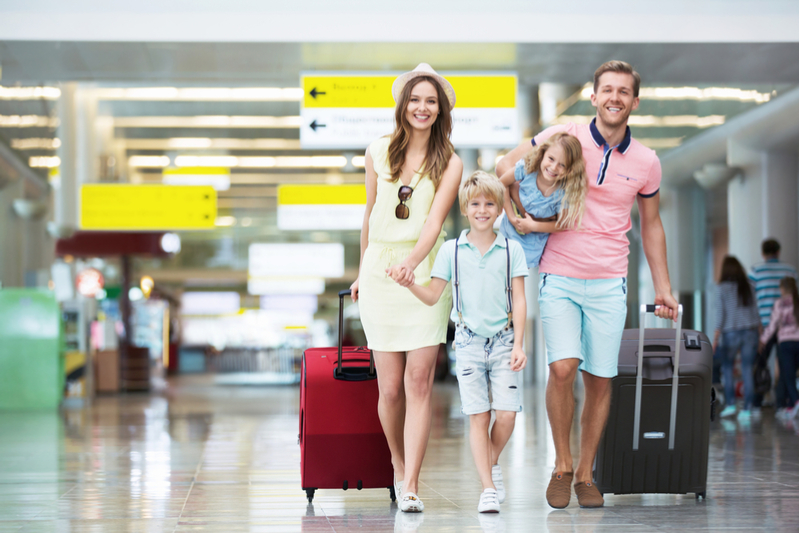 Japan National Tourism Organization (JNTO) reported that the number of international visitors to Japan in June 2019 was up 6.5% year on year to 2,880,000, which were record-high for June.

Visitors from 16 major markets resulted in record-high for June, and remarkable growths were particularly seen in Philippines (+25.3%) and Vietnam (+20.1%), which were getting close to the market scales of Singapore or Malaysia.

On the contrary, double-digit growths were seen in Thailand (-14.5%), Indonesia (-12.2%) and Malaysia (-16.4%). JNTO analyzed that the reductions mainly resulted from shift of holiday periods in those countries and reduction of air seats on the Japan routes. Okinawa is the best preferred destination among Japanese in 2019, ranked top in 4 categories