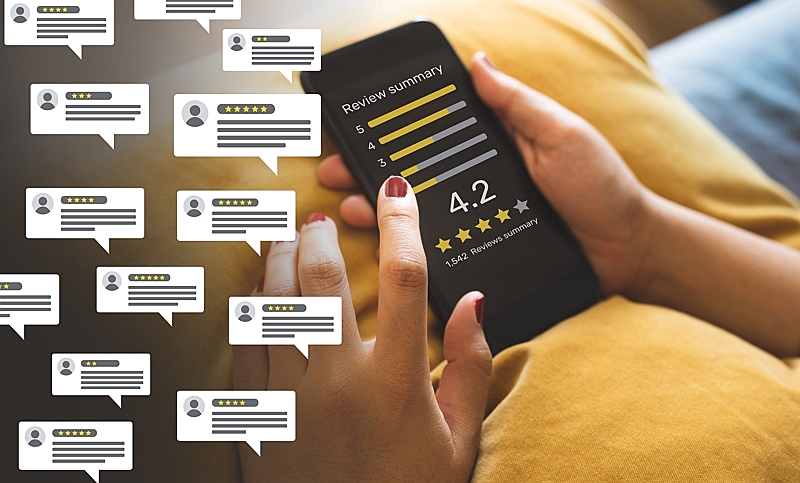 Regarding well-used apps, users of mail apps reduced from 64.7% to 42.6%, while users of music and video apps remarkably increased from 39.8% to 70.6%. Also, the research results show that there were a certain number of map app users in addition to navigation apps to check transportations.

The research results also discover that many Japanese young people use the bookmark function on Instagram for travel destination search. Bookmarked postings include summarized information, seamless information or eye-catching contents with a text and pictures.

JAL will launch commercial ‘Flying Car’ service for the Osaka, Kansai EXPO in 2025