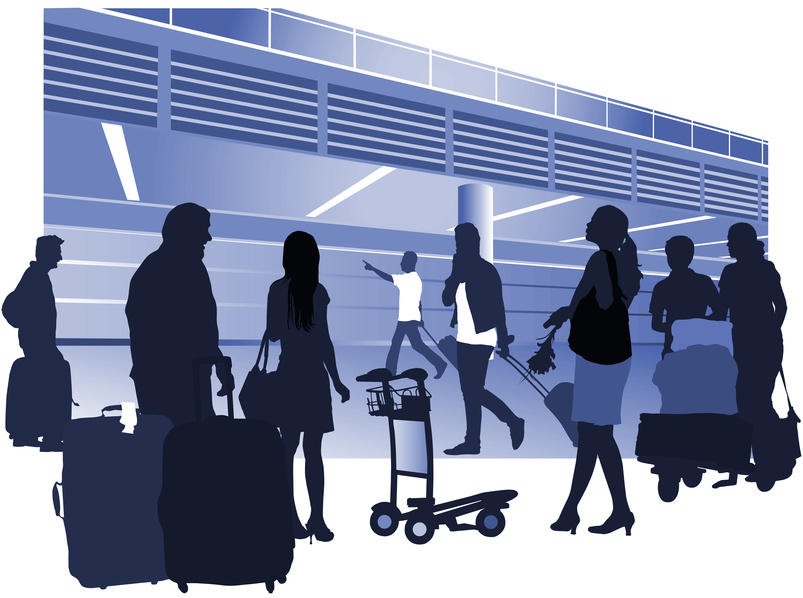 The latest Japan Tourism Agency’s survey finds that the most troublesome thing for international visitors in Japan was ‘communications with Japanese staff (32.9%),’ followed by ‘shortage of free Wi-Fi spots (27.8%)’ and ‘shortage and hard-to-understand of multi-language signage (23.6%).’ In reverse, the ratio of ‘no trouble’ reached 30%.

Compared to the survey results in 2014, the ratio of ‘shortage of free Wi-Fi spots’ reduced from 46.6%, however the reduction rate of ‘communications with Japanese staff’ was just three points.

The table below shows major troubles in traveling Japan in 2016: Regarding of usage of public transportation, the ratios of no problem were 42.4% for flights, 42% for Shinkansen and 66.1% for railways except Shinkansen. Dissatisfactions with railways were found in boarding, signage, announcement, seat booking or expensive fares. LINE is a SNS tool with the biggest growth of users in Japan in 2016, and the awareness of Instagram reaches 90%

The biggest reason for choosing vacation rental in Japan is cheaper price, according to HomeAway survey