The number of international conferences in Kyoto reached record-high in 2018 with a 20.5% share of foreigner participants 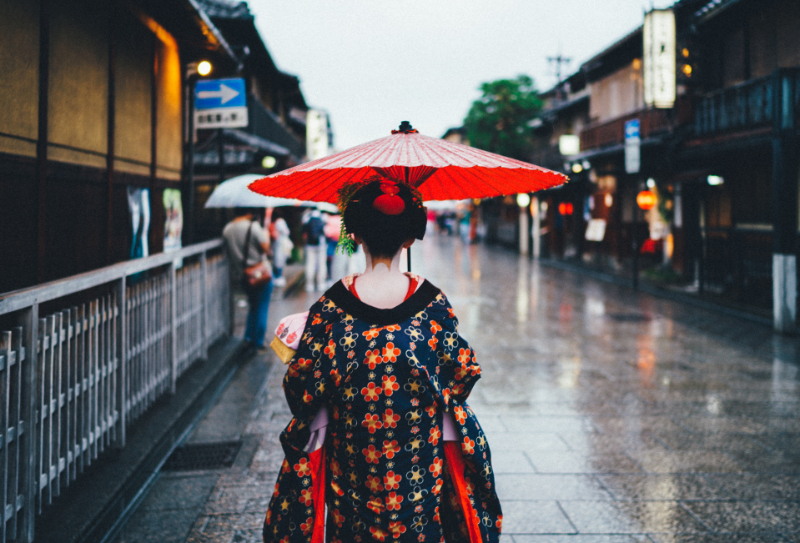 Kyoto Convention Bureau announced that the number of international conferences held in Kyoto in 2018 was up 9.9% year on year to 367, which broke the previous records for five years in row. The total number of participants was also up 11.6% to 173,089, out of which foreigner participants were up 52.9% to 32,268 with the largest share of 20.5% in the last decade. International conferences inside of the city were 349, 43 more conferences than 2017. The result is based on criteria set by Japan National Tourism Organization (JNTO). According to ICCA with stricter criteria, Kyoto hosted 59 international conferences and was ranked 49th globally, following the 13th Tokyo with 123 conferences.

Year-on-year comparison of visitors to Japan from South Korea, China, Taiwan, and Hong Kong in June 2019