WeChat Pay member shops in Japan grow sixfold in the past year, boosted by a rapid increase in Chinese travelers 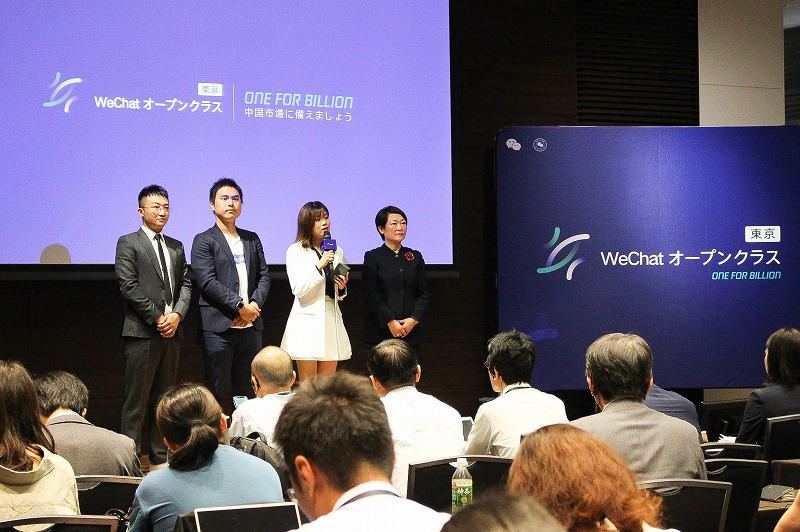 Tencent Holdings revealed at ‘2019 WeChat Open Class Tokyo’ on July 18 2019 that WeChat Pay member shops in Japan increased by 565% in the past year, and also the number of transaction by 108%, obviously boosted by a continuous increase in Chinese travelers to Japan.

WeChat monthly active users have totaled 1.1 billion, which account for 80% or more of the entire population in China. WeChat Pay users have reached 800 million or more, and WeChat Pay member shops have expanded to tens of millions.

“China is now a world for people to live with WeChat Pay. About 40% of all Chinese people live with about 1500 yen in hand without wallets,” Haruya Nakajima, WeChat Pay Regional Director Japan, said. “WeChat Pay is used in China in a variety of scenes, not only shopping but also accommodation, transportation, administrative services and even educational services, developing in a completely different manner from Japan.” WeChat Pay member shops in Japan have been extending from tourist-centric places, such as duty-free shops or airport terminal shops, to small or middle-sized shops in tourist places and restaurants, depending on changes of Chinese travelers’ experiences in Japan.

In addition, WeChat Pay said more member shops have introduced not only a simple payment system but also extensive functions, such as delivery of coupons on an official account to attract travelers’ attentions. WeChat Pay has increased member shops that extend service enhancement and selling opportunities with ‘WeChat Pay Mini Program’ developing member shops on We Chat. “An ecosystem we target has been rooting in Japan as well.”