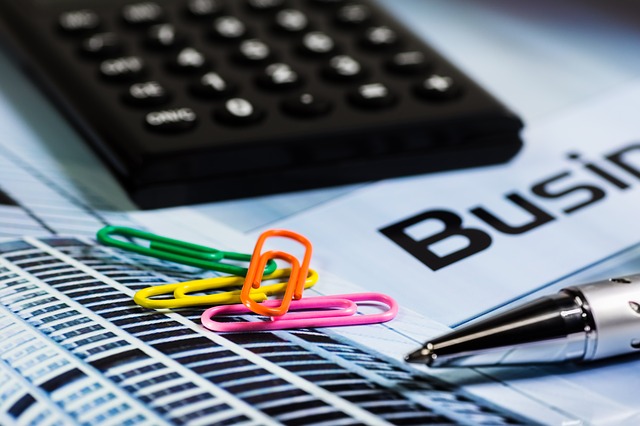 The government adopted the budget draft for FY2018 (starting on April 1, 2018) during a Cabinet meeting held on December 21. According to the draft, the budget for Japan Tourism Agency (JTA) under the Ministry of Land, Infrastructure, Transport and Tourism is up 15%, reaching JPY 29.4 billion. It consists of JPY 24.8 billion on a general account basis (18% or JPY 3.8 billion more than for FY2017) and of JPY 4.6 billion for a special account for recovery developments in the Tohoku region.

Regarding the departure tax that will be enforced on January 7, 2019, JTA expects to collect JPY 6 billion during the last three months of FY2018. Out of the expected revenue, JTA plans to use JPY 1.2 billion to develop a stress-free travel environment, JPY 1.3 billion to ease access to tourism information, and JPY 0.75 billion to improve traveler satisfaction with local experiences/activities.

For a drastic reform of inbound travel promotions, JTA will use JPY 10,011 million to accelerate global campaigns, promote activities by market, provide tourism attractions in Japan using ICT and big data for the targeted 40 million international visitors and their 8 trillion yen spending expected by 2020. In addition, Japan National Tourism Organization (JNTO) is strengthening its organization system, notably focusing on higher-level promotions for promising luxury markets like the U.S.A., Europe and Australia.

Also, the FY2018 budget is allotted to the following five themes: (1) Promotion of MICE (unchanged to JPY 210 million), (2) Human resource cultivation in the tourism industry (down 15% to JPY 315 million), (3) Local revitalization regarding accommodation (new program: JPY 107 million), (4) Enhancement of the translator guide system (down 13% to JPY 26 million), (5) Promotion of healthy private accommodation services (up 54% to JPY 109 million).

Exploitation of tourism resources and improvement of tourism attractions toward a theme of "fun country Japan" (JPY 2,749 million)

The new incubator program for advanced tourism content will be promoted with a budget of JPY 450 million to select and create tourism content meeting international visitors’ needs in accordance with the change of travel trends from spending on goods to spending on experiences/activities.

Achievement of the world’s most comfortable travel environment (JPY 9,750 million)

A budget of 9,632 million yen (+13%) has been approved for urgent measures to develop an environment to receive international visitors, in which JTA is improving sightseeing places’ attractions, public restrooms, secondary transportation to sightseeing places, and the facilities of hotels and ryokan traditional inns.

Also, JTA will address the promotion of universal tourism (down 10% to JPY 18 million) and the launch of a security information platform for travelers (new program: JPY 100 million).