'Domestic travel’ as keyword soars on Google search in May in Japan, together with ‘when’ and ‘support’ 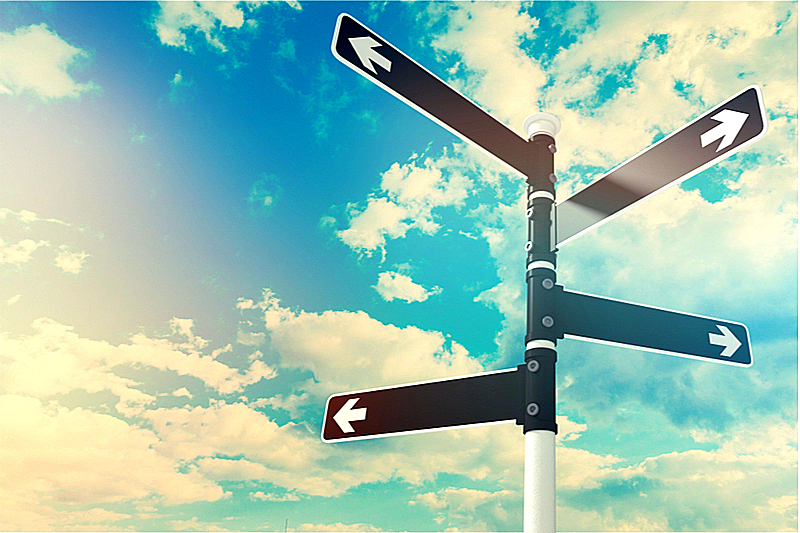 Google announced that ‘domestic travel’ as keyword soared in late May this year to higher level than a year ago and two years ago, though the keyword was not searched much before the Golden Week period from late April to early May. 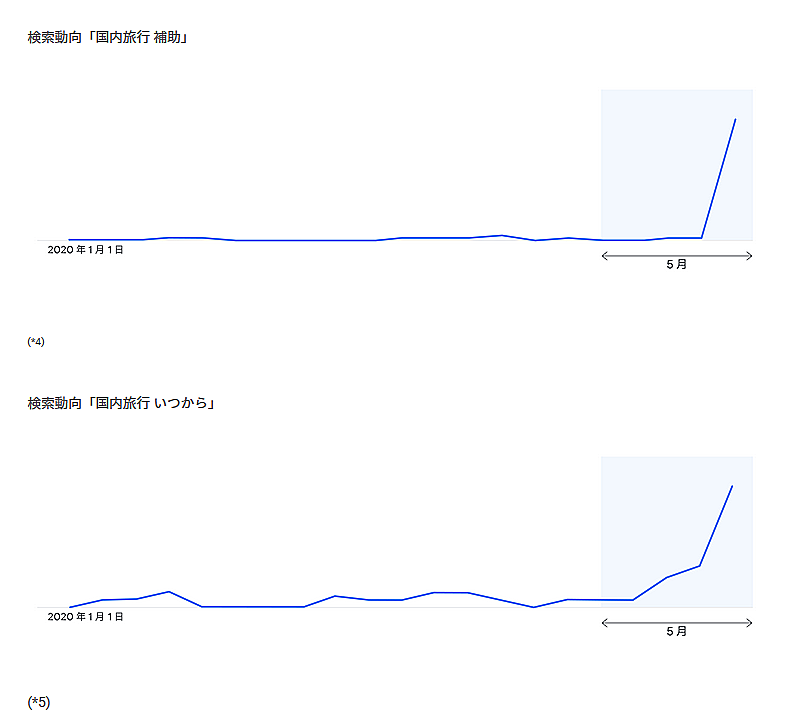 In addition to ‘travel’, keywords of ‘camping’ and ‘zoo’ were searched more in May, approaching to the level a year ago. As the relevance search of ‘museum, booking’ has increased, Google has analyzed that searches about indoor facilities are increasing when New Normal guidelines are introduced.

In the meantime, searches about ‘coronavirus,’ ‘sterilization’ or ‘immunity’ reduced, but a keyword of ‘second wave’ has been more searched since May.

34% of Japanese people hope to restart traveling in consecutive holidays in September, while more people worry about bad public images