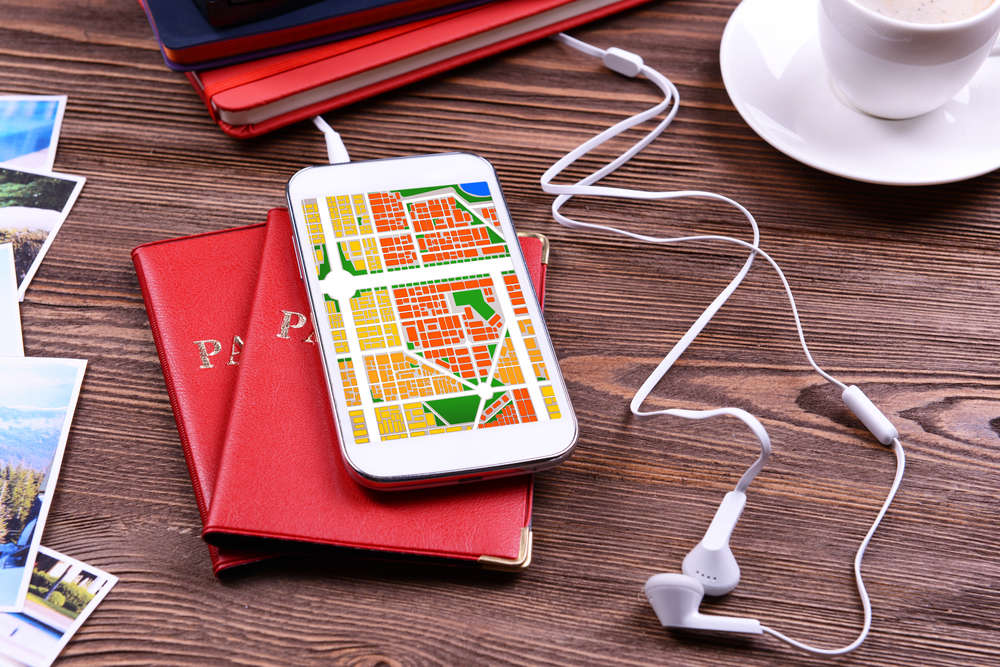 Japan Tourism Agency announced dynamic data of international visitors, which was analyzed based on roaming data, GPS data, SNS posting and so forth. The data for the survey was collected in the period from January 2015 to January 2016, based on roaming data of about 300,000 phones one month every quarter, GPS date from 25,000 international visitors and about 116,000 SNS postings in total.

Guest nights of international visitors in Japan reduced in November 2016, despite an increase in visitors