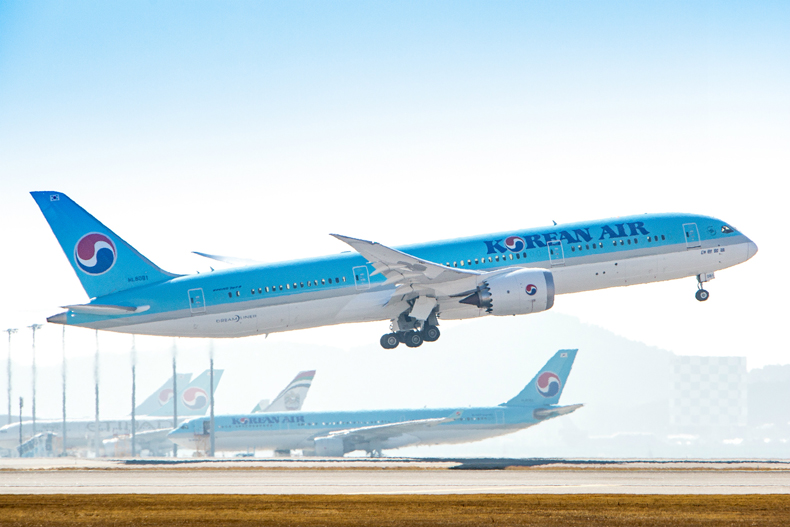 Year-on-year comparison of visitors to Japan from Australia, U.S. and U.K. in June 2019

Japanese spending to domestic travel increased by 17% year on year on Q2 of 2019, though the average spending a traveler for overnight trip was down