Kyoto City recovered Japanese guest nights to 80% a year ago in September 2020, boosted by ‘Go To Travel’ campaign

Kyoto City Tourism Association or DMO KYOTO announced that Japanese guest nights in September 2020 were down 23.9% year on year, but the monthly result recovered well to the 80% level a year ago. The recoveries for four months in a row was boosted by  the Japanese government’s domestic travel recovery initiative ‘Go To Travel Campaign.’

International guest nights were still down 99.7%, as Japan practically refused entries from foreign countries and regions in September. 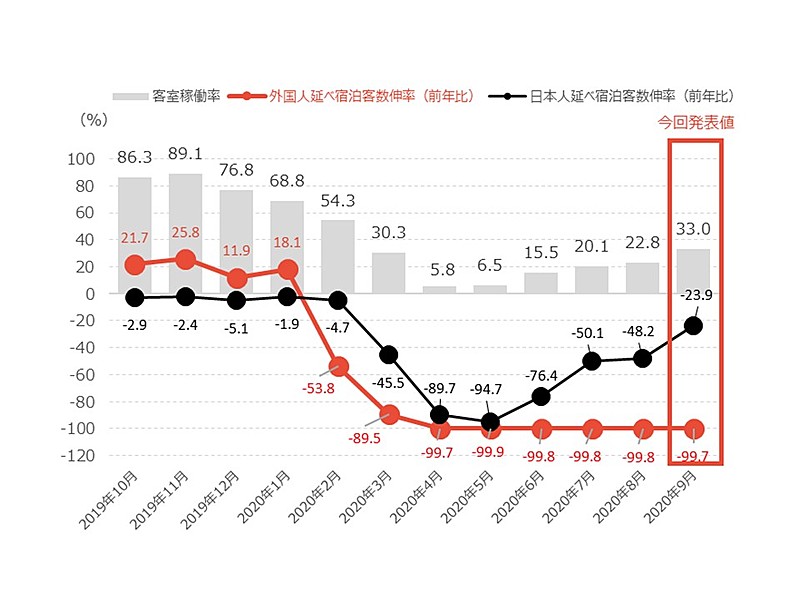 The average occupancy rate was 33.0%, 10.2 points higher than August (22.8%). While more hotels and ryokans reopened and supplied more rooms for five months in a row,  they still had hard times because international guests were almost zero.

30% of Japanese travelers rethink their overseas travels after July next year, further delayed from the previous survey 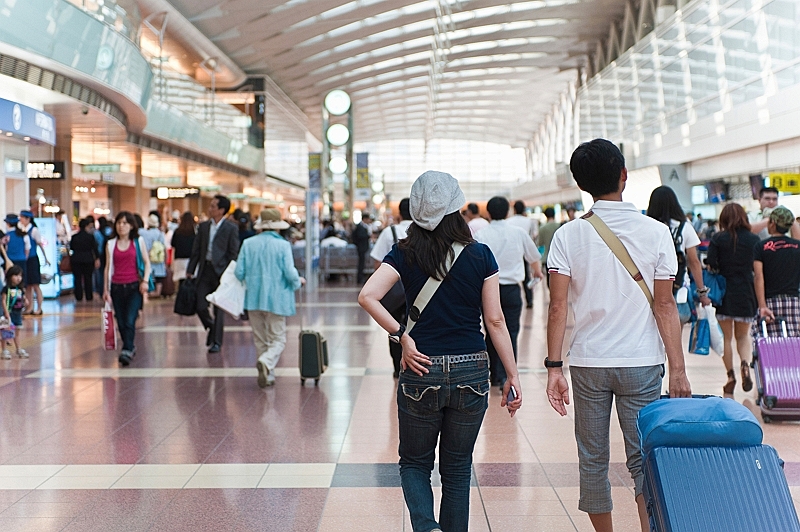 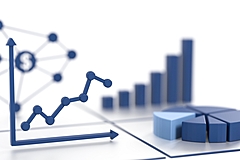