No.1 posting spot on SNS by international visitors is Tokyo Disneyland, followed by USJ 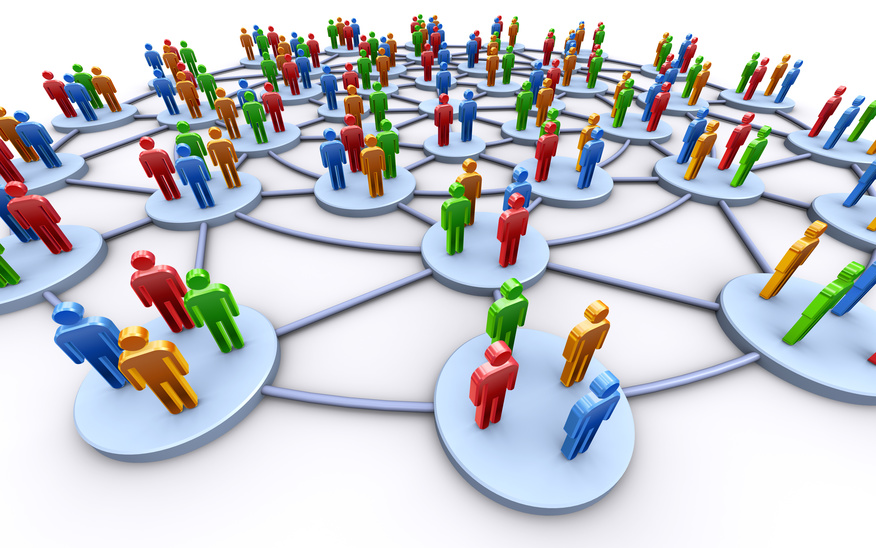 The Inbound Report (July to September 2016), which analyzes about 220,000 posting data on Twitter and Weibo of China by RJC Research and Nightley, finds that No.1 posting spot was Tokyo Disneyland, followed by Universal Studio Japan in Osaka and Mt. Fuji. New spots in top 20 included Makuhari Messe, Enoshima and Yoyogi Park.

The table below shows top 20 posting spots on SNS: