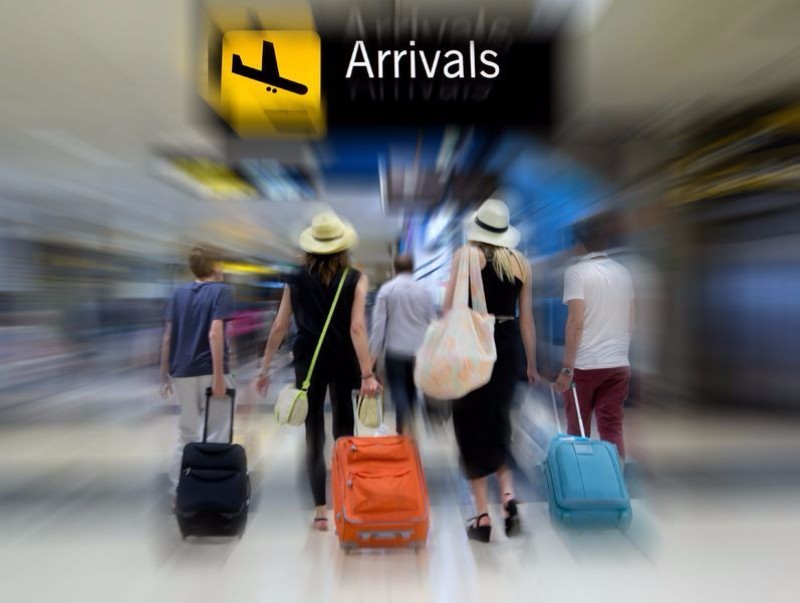 Among the top 20 markets, the highest growth was found in Spain with 69%, followed by Philippines with 51.8% and India with 30.4%. The graph below shows guest nights in Japan by market: Outline of Tourism EXPO Japan 2019 in Osaka is announced