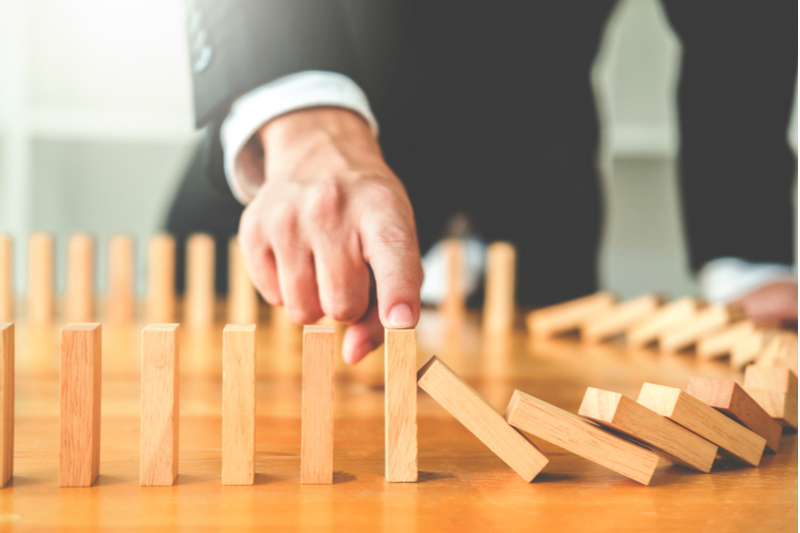 Tokyo Shoko Research announced that the number of lodging companies’ bankruptcies in July 2022 were 10, increasing year on year for four consecutive months. The yearly total by July was 51, more than 49 a year ago.

Out of 10 bankruptcies, nine were forced to close for a reason of COVID-19. Although some of them had sustained their businesses with public financial supports, they seemed to have no business vision in the future, according to Tokyo Shoko Research.

By region, two bankruptcies were found in Hokuriku, Kinki and Kyushu, and one in Hokkaido, Tohoku, Chubu and Chugoku.