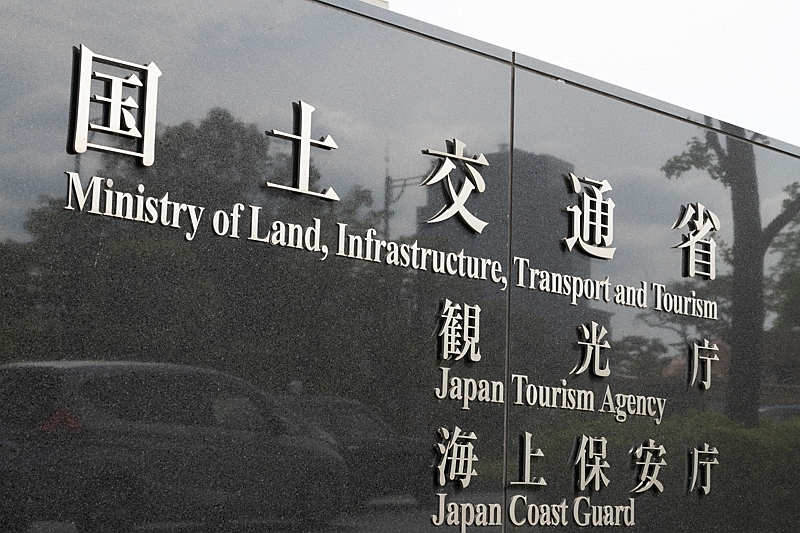 Minister of Land, Infrastructure, Transport and Tourism Tetsuo Saito officially announced on July 14 that the government has decided to postpone “Nationwide travel support program’ due ti surge of COVID-19 BA.5 cases, though it was originally expected to start in early July.

“We judged that now is not the time to start the program after talking with Prime Minister,” Saito said. “It, however, can be restarted as soon as the infection situation is improved.”

Meanwhile, the deadline of the ongoing ‘Prefectural discount support program’ will be extended from July 14 originally to the end of August. Regarding application of the program in the Bon period, usually the busiest travel season in the middle of August, Saito said, “It is up to a judgement by each prefecture.”

Saito added, “We would like tourism and transportation operators to get through the current situation with Prefectural discount support program.”