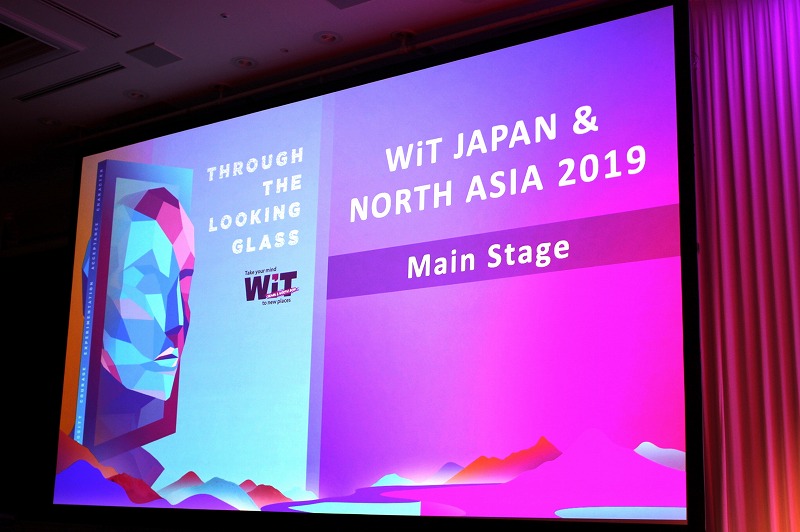 Wit Japan & North Asia 2019, an international conference focusing on digital travel, was held in Tokyo July 4 and 5, joined by a variety of speakers not only from the digital travel industry but also from different industries to discuss now and future of digital travel including online booking, super apps and payment. The online selling ratio of 50,000 accommodations in Japan including small or medium-sized ryokans is 44% of the total, which is almost the same level as the world. Ushiba said that the ratio is expected to rise to 49% in 2022.

While the online selling ratio of ‘business hotels’ is higher than 50%, that of ryokans is still lower than 30%. Ushiba pointed out that the ratio radically drops in ryokans with something ‘traditional.’ The Japan’s railway market is huge with 25 billion users a year in Japan. As far as Shinkansen is concerned, the online selling ratio is 26%, much lower than the ratios of air tickets or hotels. Ushiba explained that it maybe depends on the JR’s strategy to put its priority on the automation gate system with IC card. JR, however, has launched its original app for ticketless passengers, which will probably allow to rise the online selling ratio. On the OTA session, leaders from Ikyu, JTB, Rakuten and Recruit Lifestyle talked about their respective business growths and the current market trend on the stage.

Kenichiro Miyamoto, Executive Manager, Recruit Lifestyle, explained a case study of the travel market development adding the B to B payment service ‘Air Pay.’ “The solution has been introduced by 100 suppliers in Fuji Yoshida City, and at the same time we worked together to create local activity or experience contents. We successfully created a new demand and helped them to increase sales.”