International visitors to Japan reduced for four consecutive months with a 1.1% decrease in January 2020 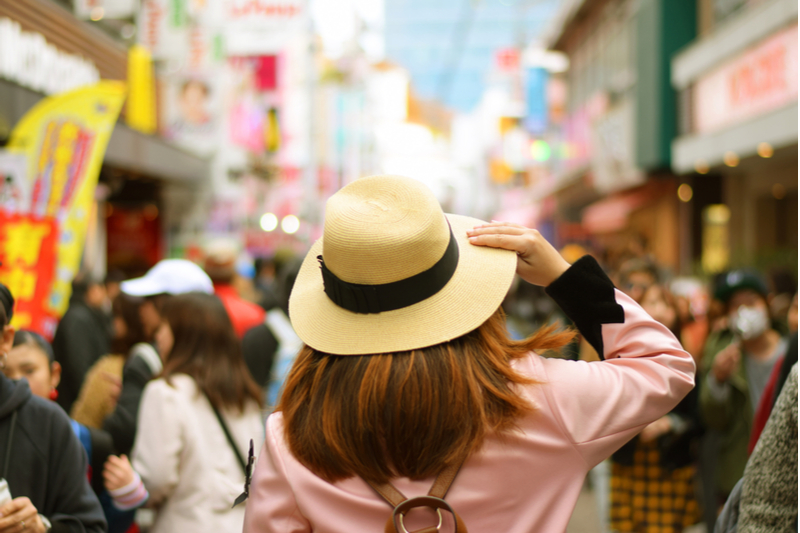 Japan National Tourism Organization (JNTO) reported that the number of international visitors to Japan in January 2020 was down 1.1% year on year to 2,661,000, resulting in year-on-year reductions for four months in a row.

The inbound market was still affected by a 59.4% decrease in visitors from South Korea (316,800 visitors).

Except South Korea, however, visitors from 17 major markets were record-high for January. Visitors from Australia particularly increased by 5.2% to 85,300, which were record-high on a single month basis, boosted by extension of the air network between Japan and Australia, such as new Narita-Perth services or seasonal Sapporo-Sydney services.

Double-digit growths of visitors were found in China (+22.6%), Taiwan (+19%) and Hong Kong (+42.2%) due to the Chinese New Year holiday period. JNTO,, however, expects a large scale of reduction after February 2020 because of spread of the new Coronavirus. The Chinese government has banned sales of group tours and air + hotel packaged tours to Japan since January 27.

The graph below illustrates monthly changes of international visitors to Japan and visitors by market in January 2020. 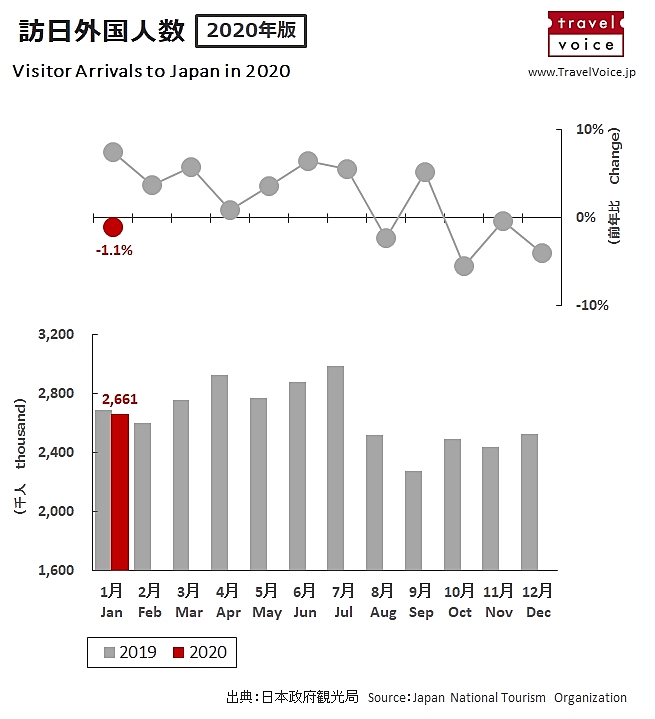 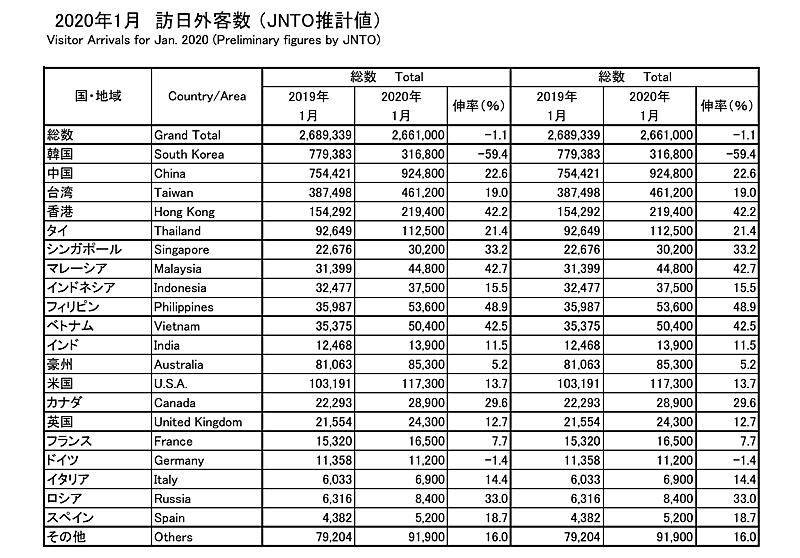 The new Coronavirus damaged the outbound travel market of Japan with a 4.9% decrease in January 2020

ANA restarts serving A380 flights for Hawaii in July, expecting the demand will soar in this summer

ANA restarts serving A380 flights for Hawaii in July, expecting the demand will soar in this summer 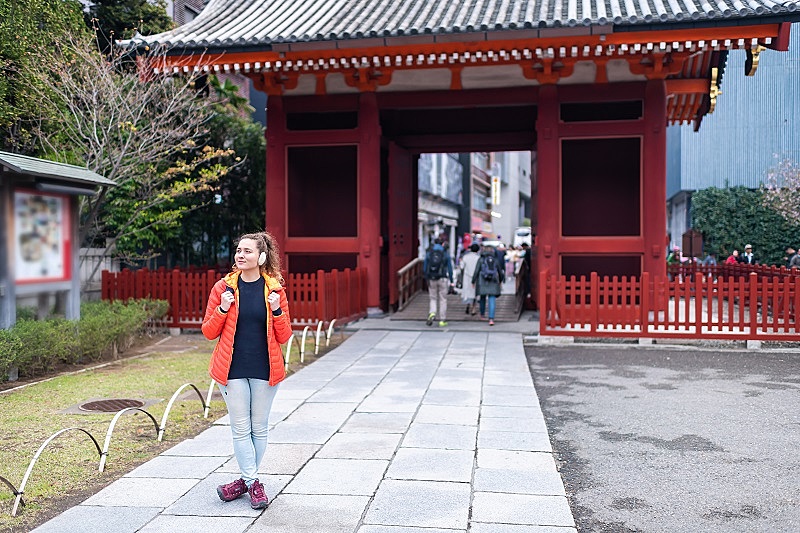 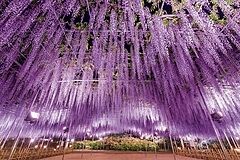 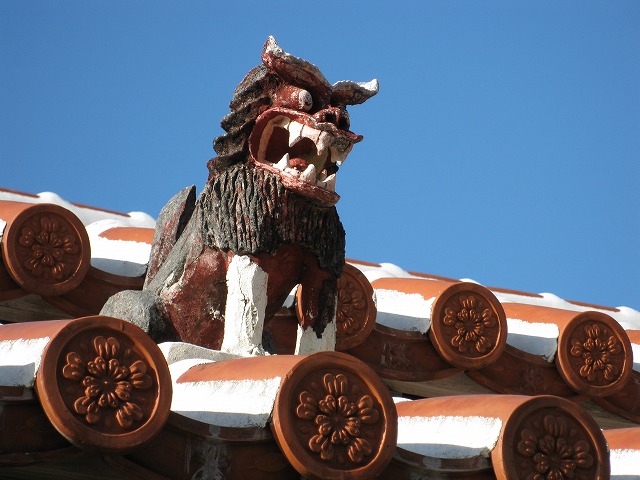