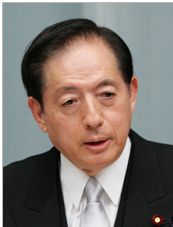 In the morning on the first day, bilateral meetings between Japan and Korea and between China and Korea will be arranged, and in the night a welcome dinner will be hosted by Japanese tourism minister Ota. In the morning on the second day, Japan-China-Korea tourism summit will be held to sign a joint statement, and in the afternoon, Japan-China-Korea Tourism Exchange Expansion Forum will be hosted by JNTO.