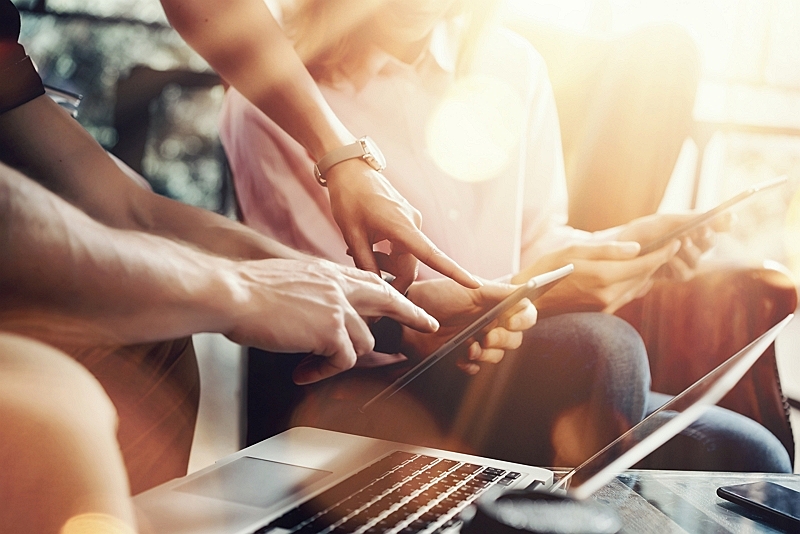 GRP on all of the top 5 has risen since March 2022, as it reached the highest in June, and the average GRP rose by twice or higher in April to June compared to January to February.

Also, GRP has increased in all age segments, as the average was up twice or higher in April to June compared to January to February. The average among 18 to 34 years old was particularly up about 3 times.